Skip to content
The first systematic comparison of 170 countries reveals large global inequalities in the number of...

The inequality is enormous: Mothers in select African countries are more than 100 times more likely to have had a child die than mothers in high-income countries.

This is what Diego Alburez-Gutierrez (Researcher at the Max Planck Institute for Demographic Research (MPIDR) in Rostock, Germany), Emily Smith-Greenaway (Researcher at the USC Dornsife College of Letters, Arts and Sciences in Los Angeles and Guest Researcher at MPIDR), and co-authors found in their recent paper published in BMJ Global Health.

“We offer the first global estimates of the cumulative number of child deaths experienced by mothers between the ages of 20 and 49, in 170 countries,” said Smith-Greenaway.

Initially, she and her collaborators did so by drawing from the wealth of publicly available survey data, collected between 2010 and 2018, to calculate the proportion of mothers who have ever lost an offspring in 89 countries.

A new indirect approach to estimate the prevalence of bereaved mothers

“The innovation of our study lies in the fact that we expanded beyond these 89 countries and provided estimates for those lacking recent, nationally representative survey data by leveraging a novel indirect approach that combines formal kinship models and life-table methods,” says Alburez-Gutierrez. “That has allowed us to offer a comprehensive look at bereavement worldwide.” The estimates generated for these additional 81 countries are interpretable, just as the survey estimates.

International inequalities in mothers’ experiences of the death of a child will linger beyond the initial improvement in infant and child mortality conditions, given the varied demographic history of populations. In the seven least affected countries, which includes Japan, Finland, and Spain, fewer than 5 per 1,000 mothers who are between 20 and 44 years old have ever lost an offspring younger than one year old. In Germany, only 6 out of 1,000 mothers have ever lost an infant.

It is concerning that the very parts of the world where the cumulative burden of child death is heaviest for mothers are also the settings where the least is known about the social, economic, relational, and health implications of child death for mothers. “We hope that this work will emphasize that further efforts to lower child deaths will not only improve the quality and length of life for children across the globe, but will also fundamentally improve the lives of parents,” said Smith-Greenaway. 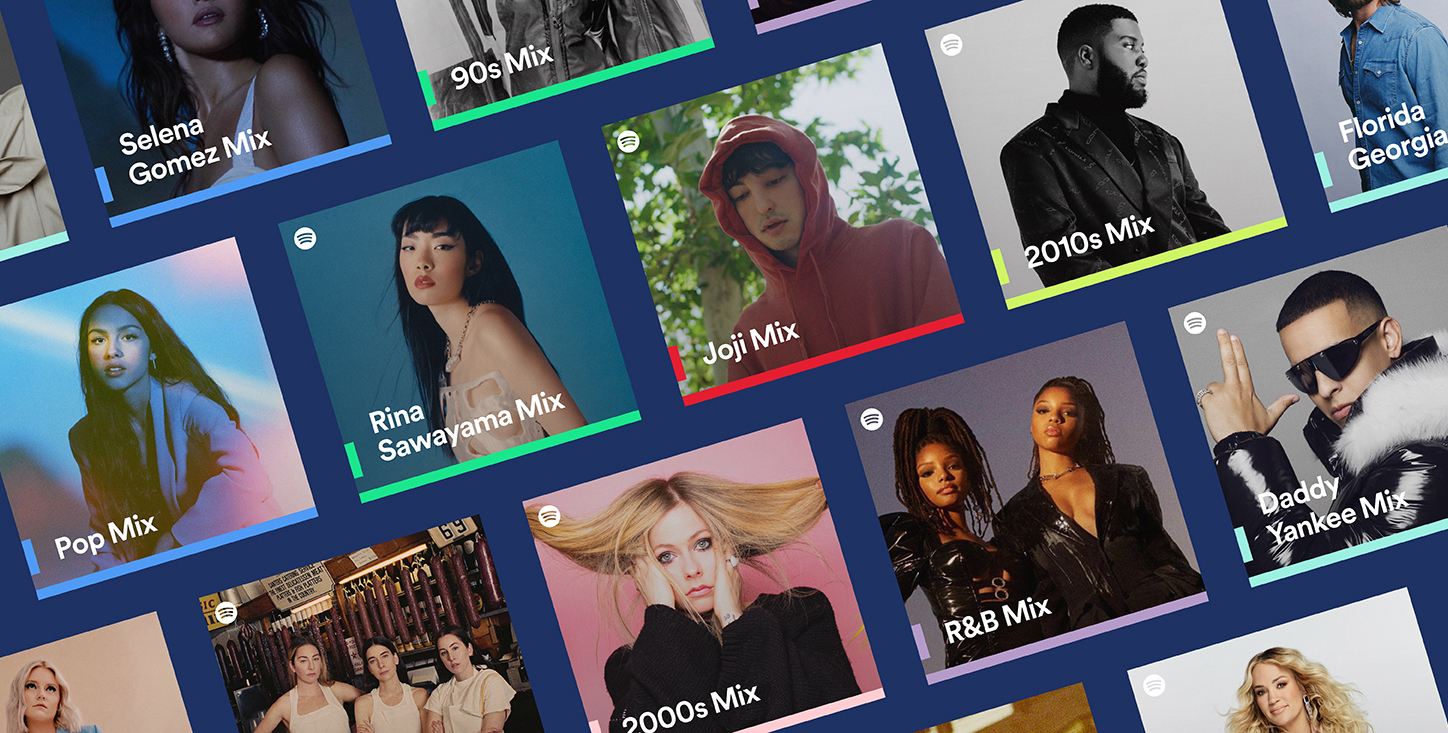