If you dive into any story we publish about the Pixel 5, you are almost guaranteed to find at least one guy who can’t help but ask, “Yeah, but is there a display gap?” He’s doing that because with every Google Pixel phone release there is some issue that pops up on a limited number of devices that the world turns into, “Google is the worst phone maker ever.” The Pixel 5 display gap is this year’s issue that has everyone’s Super Serious focus.

Google has now addressed the separation that some folks are seeing on their Pixel 5 and doesn’t appear to be worried. In fact, the specialist who posted to the Pixel Phone Support today, said that this is a “normal part of the design,” that this minor separation won’t effect the phone’s water or dust resistance, and also that they will work with customers who are concerned. Their “quality control data” appears to suggest this is a minor problem affecting a small number of devices.

Hi Pixel Community,
We’ve had a chance to investigate units from customers and, combined with our quality control data from the factory, we can confirm that the variation in the clearance between the body and the display is a normal part of the design of your Pixel 5. There is no effect on the water and dust resistance or functionality of your phone. We will work with customers on an individual basis to address any concerns they may have.

For those who haven’t followed Pixel 5 Displaygapgate-o-rama, here are a couple of photos of the issue people are noticing: 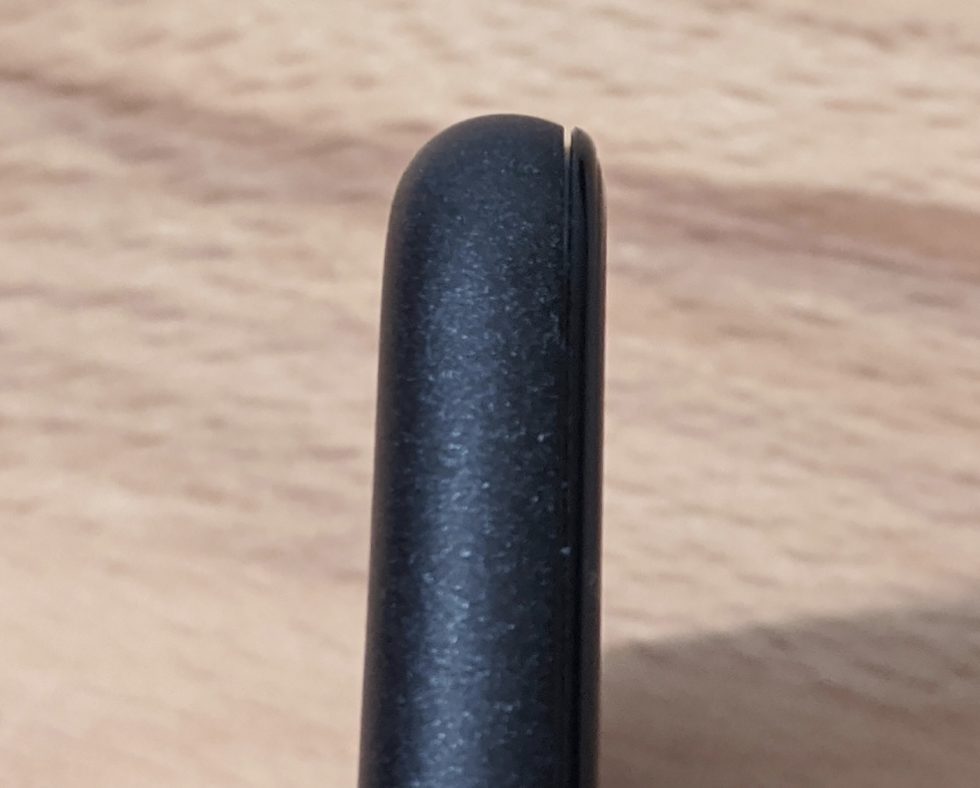 As you can see from those, people are rightly upset that their new $700 phone doesn’t appear to be put together very securely. Like, that’s a gap, homies. I have two Pixel 5 units in house at the moment and neither have this, but I’d probably be asking for a new unit this minute if either did.

So, Pixel 5 owners, if you are seeing that gap, I’d reach out to Google and tell them about your situation while also asking for a brand new replacement.