When bringing technologies into the workplace, it pays to be realistic. Often, for instance, bringing new digital technology into an organization does not radically improve a firm’s operations. Despite high-level planning, a more frequent result is the messy process of frontline employees figuring out how they can get tech tools to help them to some degree.

That task can easily fall on overburdened workers who have to grapple with getting things done, but don’t always have much voice in an organization. So isn’t there a way to think systematically about implementing digital technology in the workplace?

MIT Professor Kate Kellogg thinks there is, and calls it “experimentalist governance of digital technology”: Let different parts of an organization experiment with the technology — and then centrally remove roadblocks to adopt the best practices that emerge, firm-wide.

If you want to get value out of new digital technology, you need to allow local teams to adapt the technology to their setting. You also need to form a central group that’s tracking all these local experiments, and revising processes in response to problems and possibilities. If you just let everyone do everything locally, you’re going to see resistance to the technology, particularly among frontline employees.”

Kellogg’s perspective comes after she conducted an 18-month close ethnographic study of a teaching hospital, examining many facets of its daily workings — including things like the integration of technology into everyday medical practices.

Some of the insights from that organizational research now appear in a paper Kellogg has written, “Local Adaptation Without Work Intensification: Experimentalist Governance of Digital Technology for Mutually Beneficial Role Reconfiguration in Organizations,” recently published online in the journal Organization Science.

Kellogg’s on-the-ground, daily, ethnographic research took place in the primary care unit of an academic hospital in the northeastern U.S., where there were six medical teams, each consisting of seven to nine doctors, and three or four nurses and medical assistants, as well four or five receptionists.

The primary care group was transitioning to using new digital technology available in the electronic health system to provide clinical decision support, by indicating when patients needed vaccinations, diabetes tests, and pap smears. Previously, certain actions might only have been called for after visits with primary-care doctors. The software made those things part of the preclinical patient routine, as needed.

In practice, however, implementing the digital technology led to significantly more work for the medical assistants, who were in charge of using the alerts, communicating with patients — and often assigned even more background work by doctors. When the recommendation provided by the technology was not aligned with a doctor’s individual judgment about when a particular action was needed, the medical assistants would be tasked with finding out more about a patient’s medical history.

“I was surprised to find that it wasn’t working well,” Kellogg says.

She adds: “The promise of these technologies is that they’re going to automate a lot of practices and processes, but they don’t do that perfectly. There often need to be people who fill the gaps between what the technology can do and what’s really required, and oftentimes it’s less-skilled workers who are asked to do that.”

As such, Kellogg observed, the challenges of using the software were not just technological or logistical, but organizational. The primary-care unit was willing to let its different groups experiment with the software, but the people most affected by it were least-well positioned to demand changes in the hospital’s routines.

“It sounds great to have all the local teams doing experimentation, but in practice … a lot of people are asking frontline workers to do a lot of things, and they [the workers] don’t have any way to push back on that without being seen as complainers,” Kellogg notes.

All told, Kellogg identified three types of problems regarding digital technology implementation. The first, which she calls “participation problems,” are when lower-ranking employees do not feel comfortable speaking up about workplace issues. The second, “threshold problems,” involve getting enough people to agree to use the solutions discovered through local experiments for the solutions to become beneficial.

The third are “free rider problems,” when, say, doctors benefit from medical assistants doing a wider range of work tasks, but then don’t follow the proposed guidelines required to free up medical assistant time.

So, while the digital technology provided some advantages, the hospital still had to take another step in order to use it effectively: form a centralized working group to take advantage of solutions identified in local experiments, while balancing the needs of doctors with realistic expectations for medical assistants.

“What I found was this local adaptation of digital technology needed to be complemented by a central governing body,” Kellogg says. “The central group could do things like introduce technical training and a new performance evaluation system for medical assistants, and quickly spread locally developed technology solutions, such as reprogrammed code with revised decision support rules.”

Placing a representative of the hospital’s medical assistants on this kind of governing body, for example, means “the lower-level medical assistant can speak on behalf of their counterparts, rather than [being perceived as] a resister, now [they’re] being solicited for a valued opinion of what all their colleagues are struggling with,” Kellogg notes.

Another tactic: Rather than demand all doctors follow the central group’s recommendations, the group obtained “provisional commitments” from the doctors — willingness to try the best practices — and found that to be a more effective way of bringing everyone on board.

“What experimentalist governance is, you allow for all the local experimentation, you come up with solutions, but then you have a central body composed of people from different levels, and you solve participation problems and leverage opportunities that arise during local adaptation,” Kellogg says.

Kellogg has long done much of her research through extensive ethnographic work in medical settings. Her 2011 book “Challenging Operations,” for instance, used on-the-ground research to study the controversy of the hours demanded of medical residents. This new paper, for its part, is one product of over 400 sessions Kellogg spent following medical workers around inside the primary care unit.

“The holy grail of ethnography is finding a surprise,” says Kellogg. It also requires, she observes, “a diehard focus on the empirical. Let’s get past abstractions and dig into a few concrete examples to really understand the more generalizable challenges and the best practices for addressing them. I was able to learn things that you wouldn’t be able to learn by conducting a survey.”

For all the public discussion about technology and jobs, then, there is no substitute for a granular understanding of how technology really affects workers.

Kellogg says she hopes the concept of experimentalist governance could be used widely to help harness promising-but-imperfect digital technology adoption. It could also apply, she suggests, to banks, law firms, and all kinds of businesses using various forms of enterprise software to streamline processes such as human resources management, customer support, and email marketing.

“The bigger picture is, when we engage in digital transformation, we want to encourage experimentation, but we also need some kind of central governance,” Kellogg says.

“It’s a way to solve problems that are being experienced locally and make sure that successful experiments can be diffused. … A lot of people talk about digital technology as being either good or bad. But neither the technology itself nor the type of work being done dictates its impact. What I’m showing is that organizations need an experimentalist governance process in place to make digital technology beneficial for both managers and workers.” 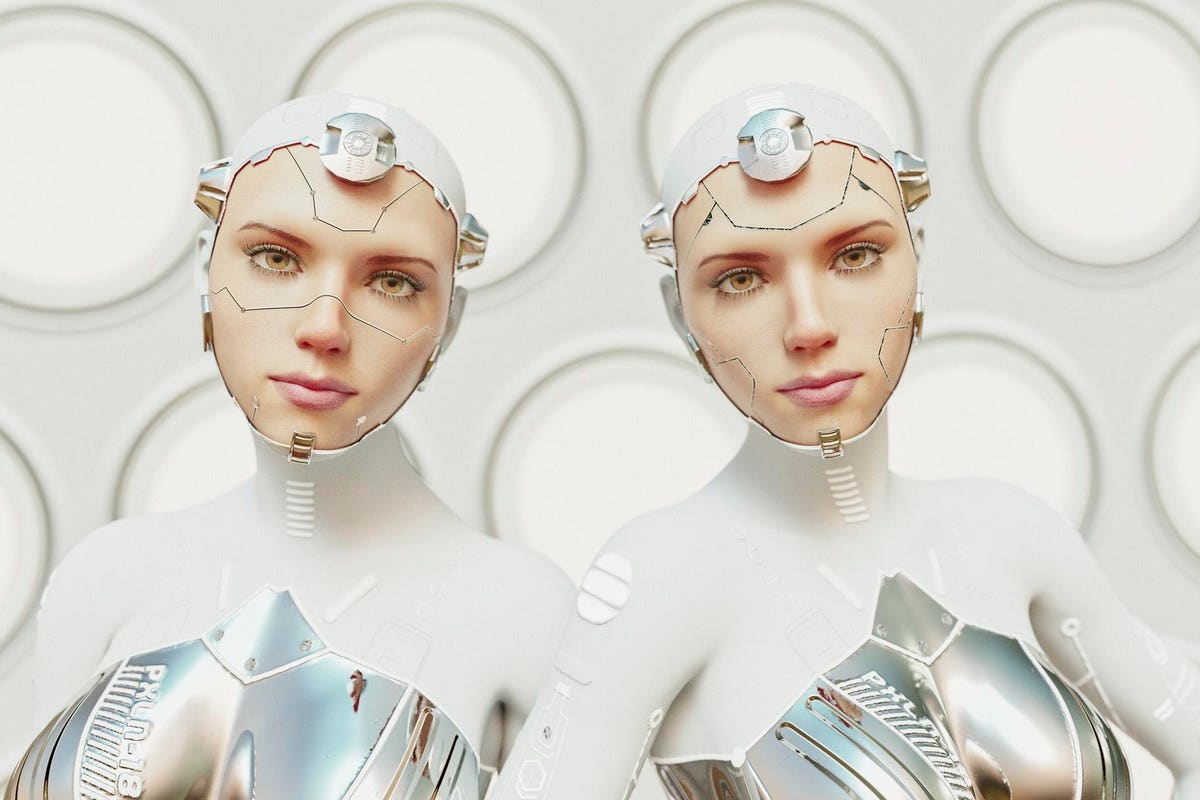 How It Could Transform The International Monetary System – Speech – Eurasia Review