Skip to content
It’s safe to say the world has changed since we all went into lockdown last...

It’s safe to say the world has changed since we all went into lockdown last year when COVID-19 was declared a global pandemic. Many of the changes have already taken effect and many more are still yet to materialize, but so many industries and processes have adapted and updated since everyone was stuck at home for (now) over a year and that could be both good and bad.

Though Bitcoin was popular before the pandemic, its widespread use has increased as favor toward physical cash waned over the past year. It’s influence has spread to such a degree that now popular Miami nightclub E11even will accept cryptocurrency as payment when it reopens in April.

“We feel it’s such an appropriate time,” said Gino LoPinto, operating partner at E11even. “Crypto is just expanding so rapidly and we’re now ready to have a grand reopening.

Patrons can use crypto by creating an invoice for a booking. Once they secure the service, such as bottles and/or tables, they’re sent a QR code which can be scanned to pay the bill using a crypto wallet. Those already at the nightclub will also be able to pay using crypto, if they wish.

E11even is one of Florida’s highest-grossing nightclubs, and adding cryptocurrency to its list of accepted payments is likely to bolster that position even further. The move is supported by Miami Mayor Francis Suarez, who is apparently aiming to make the city “a source of clean Bitcoin mining,” reports Biz Journal.

The club will accept Bitcoin, Bitcoin Cash, Ripple, and Dogecoin when the venue reopens April 23.

This article was first published on Your EDM. Source: Miami nightclub E11even will accept cryptocurrency as payment when it reopens in April 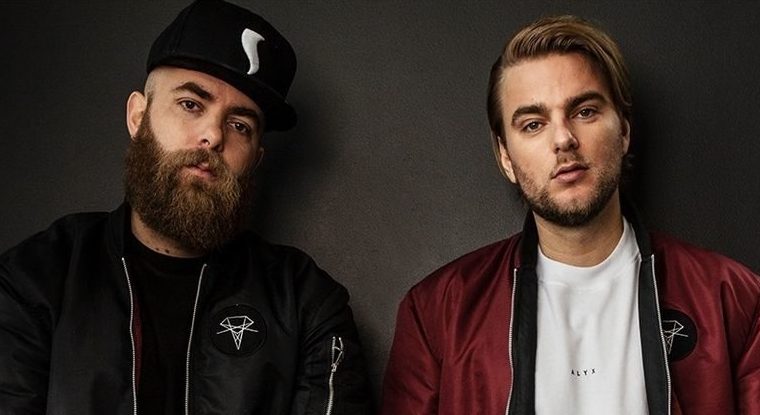 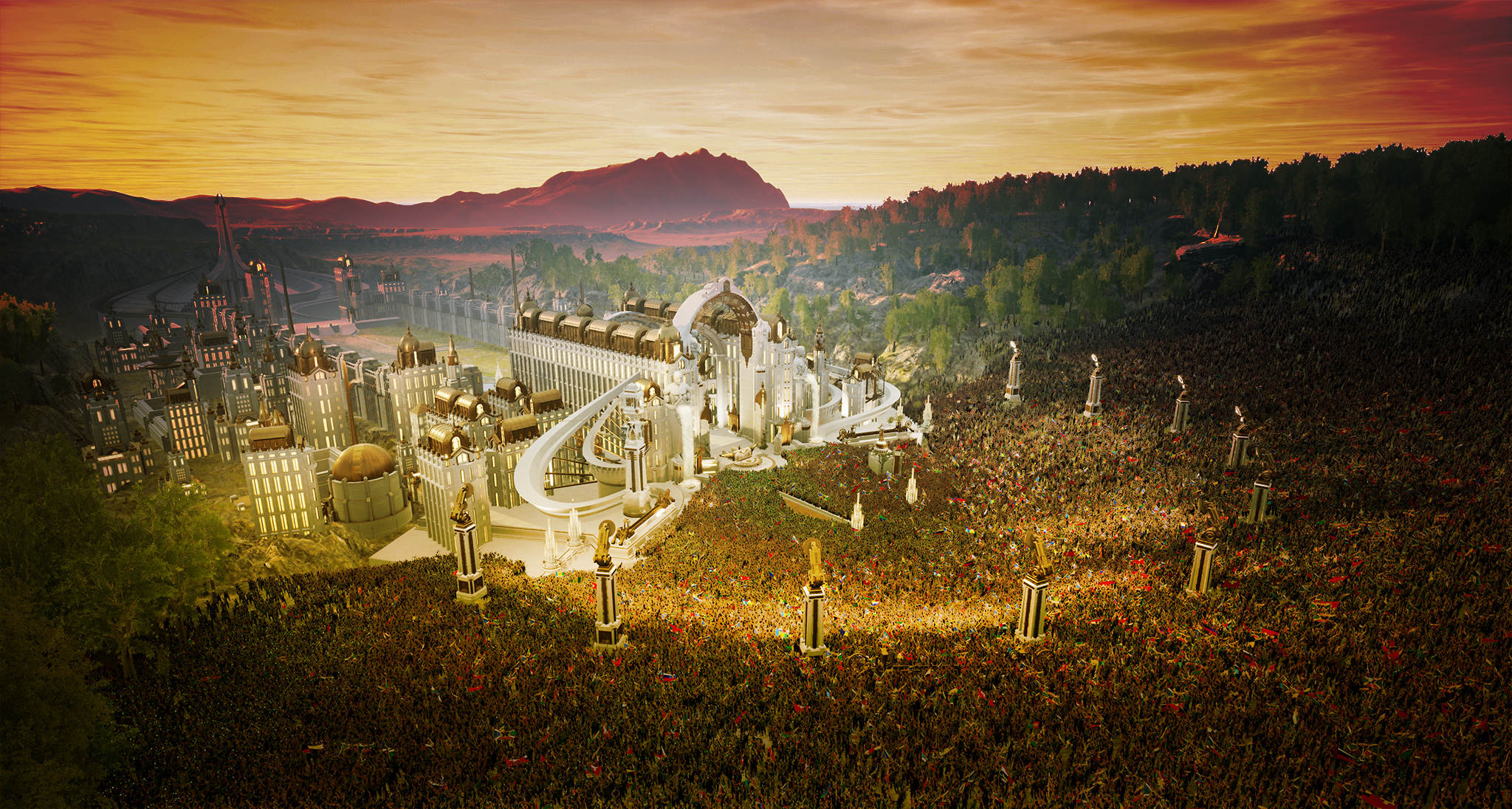 Tomorrowland Announces First Wave of Around the World Performers