When a dog bites a man it is no news, but when a man bites a dog then that is news’ This is a well-known  saying in journalism  and the events that I will dwell on today will  show vividly how a man ‘bites a dog’

In France a man slapped the president of the Republic in broad daylight and that news was shown and shown repeatedly all over the world, even days after the unusual event.

In Nigeria, the government unbelievably suspended Twitter and created shock waves all over the world both locally and internationally. In the US, no less a person than Donald Trump  the 45th president of the USA  commended  the Nigerian president and  lamented that  he had  not done similarly while in office till  he was silenced  and dethroned  literally  and democratically  as it were by Twitter, in the last US presidential election of 2020.

In the same US, some parents  especially mothers  are  up in arms against  the education policy of the new US government called Critical Race Theory which  seeks to correct the notion of racism against  black  people by  teaching white children to  acknowledge  and learn that white people have in the past  been unfair to blacks  since the dawn of American history and that  the gender of a human being is not his biological  gender  but his  gender identity .

Let  me first  of all show the funny  side of these ‘man bites dog events’ before I go on  to show their  serious side as well as their security  and political  implications  now and in the future. In the case of the French president,  he   was  called by name by a crowd in the town he was visiting , and he thought   he was popular and ran to the crowd only to run into  a neat slap  and he had to be carried away like a child by a bulky body guard very  fast to safety .  From  that event Emmanuel Macron , president of France  must learn that not all  that glitters is gold even though he has said the event will  not deter him from being close with the French  people.

With  regard  to the  ban  of Twitter  by the Nigerian  president,  those who  were shocked and whipped up the cry of violation of human rights , forgot  too conveniently  and too soon, the promise of the Nigerian government  to shock  those  fomenting trouble  and causing insecurity to be on the rise in  the nation.

Our  president to me has simply  lived up to his ‘shock’  promise  on  insecurity, and you  may cry  or laugh on that, depending on which  side of the fence you  are on , in terms of our collective security.

On  the issue of the former US President congratulating our president  on banning twitter,  I  believe, as a victim of Twitter power, Donald Trump really  is sincere on the commendation, although  for him it is a clear case of getting wise after the event  or closing the stable  doors after  the horses  had  bolted. On  the rebellion of some mothers  on the curriculum of education based on the Critical Race Theory ,  they  say  it is like  educating white kids against  black  ones and that is like saying my skin or colour  is better than  yours and  that  too is bound   to lead  to another foundation  or  round  of skin struggle in students who were  born biologically as boys and girls now being taught that boyish looking  girls can now share the same toilets with normal  looking girls. It is the simplest recipe for a sex and gender war and confusion, now and in the foreseeable future.

Now  let us proceed to the nitty-gritty  of  the ‘man bite dog of today’s  topic   serially   starting again  with  the   slapping  of the French  president by a man  who  shouted the slogan  of France’s  imperial  past  under  Charlemagne . That  makes the man a product  of the Far Right  in France and French  Muslims can heave a  sigh  of relief that  it is  not one  of them this time  around . But in a France where people have   been bombed and beheaded   randomly on the streets, the French leader was careless about his own security.  He could have been dead by now. I wonder how Turkish President Tayyip Erdogan will react to the slapping of the French president he   condemned some time ago with the handling of Muslims in France over Islamic terrorism. Erdogan called Macron mad then. I hope he will be more sympathetic and charitable over this slapping of his counterpart in France.

On security then, Macron should watch his back, both left and right. Some retired and serving   military officers recently wrote a signed   letter that civil war is brewing in France over his lack of courage in tackling Islamic terrorism and the head of the French army asked those who want to play politics to quit the army or face the music of being thrown out. That is like trying to quell a mutiny or coup. Which really means that Macron was lucky with a slap, but he should be told in plain terms that a revolution or civil war is not a tea party.

On  the Nigerian government ban of twitter, let  me say  that  I somehow  feel proud  about it, notwithstanding its implication for free speech  and the right of dissent. Twitter is awash with the vilest language on earth. Some   Nigerians avoid it   like  the plague while many Nigerians revel in  such  language and insults.

The objective of the ban is to stop the spread of insurrection and insecurity with the spontaneity and viral nature of the twitter technology to spread   fake news , false information and unfounded  information. See the way twitter uprooted Donald Trump though it must be said twitter made him the most powerful US president in his time with  his frequent daily tweets that knocked down his many enemies and detractors on a daily  basis.Trump, in admiring our government’s ban also accused the twitter CEO of treachery in dining with him frequently at the White House before pulling the rug from under him at election time.

Our own government  has shown that  surprise and shocks are weapons of war and technology and knowledge are strategies  of war in the modern  era . It  is those who  are waiting  for the army  or  navy  to come to their areas in the nation  ,  that will be caught pants down   by the ban ,  when they realize that they  cannot  communicate and spread false rumours and news both locally  and internationally   to  further    promote  and grow insecurity in the country . The  government said  the ban  is in the public  interest and that supersedes any anger on human rights because where human lives are being wasted on the scale we have seen in our land in recent  times then the government is right to say human rights end where  our  noses begin on insecurity .

With  regard  to the teaching  of the Critical  Race Theory , a Chinese American mother has compared the concept  to the  execution of the Cultural Revolution in Maoist China when children betrayed their parents and teachers by reporting them for not being conformist with the tenets  of the Cultural  Revolution. The  mother was  reportedly 6 when the revolution began  and came  to the US at  age  26  and confessed her  joy  at the freedoms  she  had never   seen   before in her adopted  nation. The mother lamented that with the teaching of the CRT in  US schools, it  seemed Chinese Americans have run away  from Communism  in China only  to now face it in the US  which   they have long adopted as their country. Anyway , I  find  it unbelievable that a US government that criticizes China for indoctrinating the minority  Uyghur Muslims  with  Chinese Party  ideology by force while building camps  for such  orientation , is now indoctrinating its own children  on how to perceive colour , history and behavior in its own  schools for American  children.I hope  the protests over CRT succeeds  because it is morally wrong to substitute one suspicious and historically  unfair discrimination with another which  this time is CRT at  the expense of sheer  whiteness which is different from the reprehensible white supremacy  racist theory .

Once again  from the fury of this raging pandemic, Good Lord deliver Nigeria . 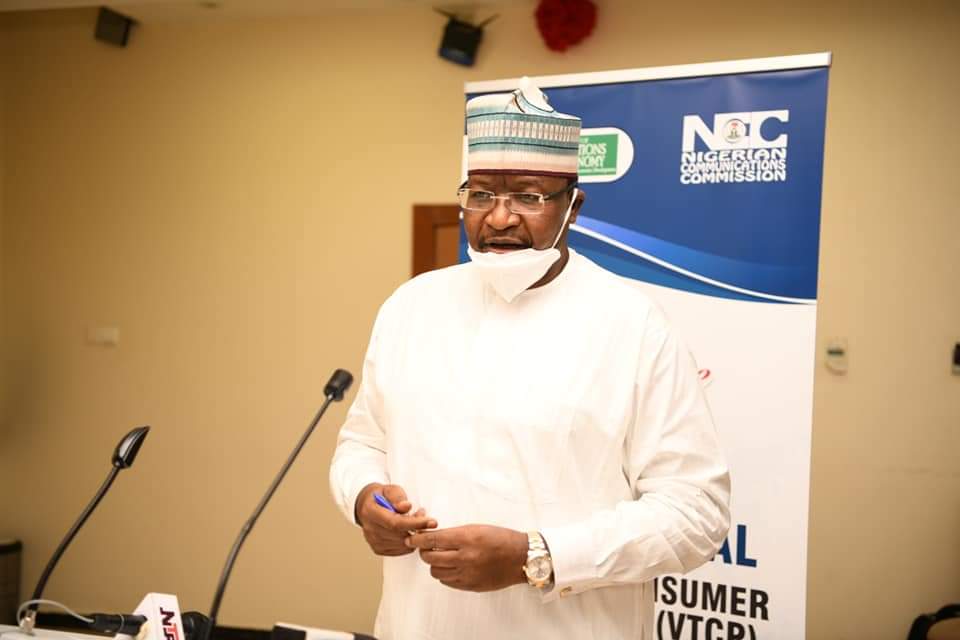 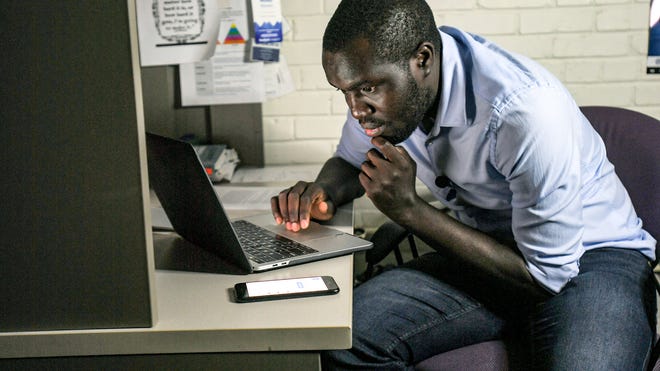